Les McGehee’s Leadership Interview Series profiles iconic cultural leaders in their natural habitats, capturing the essence of the qualities that make a great leader, such as passion, collaboration, humor, and perseverance.

Acres-deep into the knotted groves of legacy oaks that proudly hold court in the rich soil of southeast Austin, Chip McElroy is excitedly showing off a few favorite bells and whistles in his brand-new, state-of-the-art brewery. At the moment, he’s a chemistry-loving kid in a hopped-up candy store—confidently tossing around phrases like “thermal mass” and “rapidly volatized unwanted compounds.” 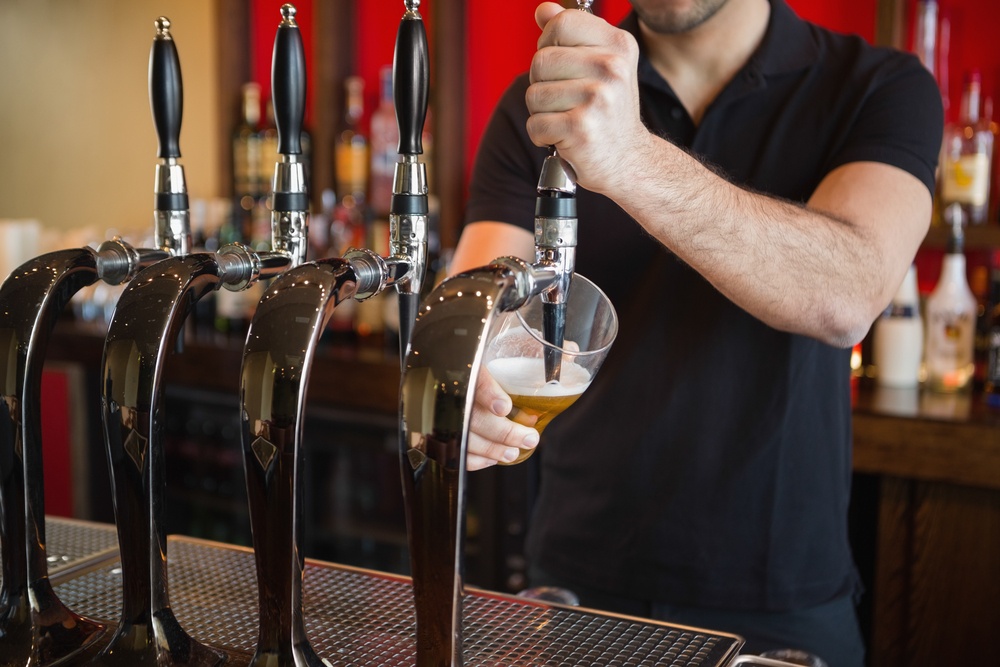 If McElroy sounds like a chemist, that’s because he was one—working as a microbiologist for Agouron (“altering the crystallization properties of proteins by manipulating the amino acids on them”) before dedicating himself and his passions to co-founding Austin’s oldest brewery, Live Oak Brewing Company, 21 years ago with fellow homebrewer Brian Peters.

The duo literally built the original brewery by hand, and according to them, functioned as “the two main brewers, keg washers, delivery persons and proselytizers.” And if McElroy sounds like a chemist, that’s because he still is one. “Making beer is a very scientific process,” he says. “It’s enzymology and fermentation and chemistry and biochemistry. It’s art…it’s cooking…it’s recipes, you know? It’s beer! Where art and science come together!”

I first met McElroy as a fellow University of Texas student around 1981. We were both residents at the infamous and bacchanalian 21st Street Co-op where he was the appointed “Beer Czar.” His duties consisted of keeping the co-op’s beer machine (a converted soda-bottle dispenser) full so that residents could enjoy 25-cent beers at any hour. He was also in charge of selecting and procuring the kegs of beer for our weekly happy hours and many parties. He was masterful at it, despite the fact that there were painfully few beer varieties available in Austin at the time. But he made sure we were stocked with lots of Shiner Premium and Heileman’s Old Style.

Then in 1997, I ran into McElroy while he was driving around town building relationships and giving away samples of his own brewed beer that he called “Live Oak.” “We named ourselves after the live oak,” he says, “because it’s a tree that embodies the characteristics that we wanted associated with our beer: It’s beautiful, native, badass, slow-growing and strong.” It wasn’t long before we started seeing his trademark crooked-oak-branch tap handles at our favorite Austin watering holes. Of course, there wasn’t a lot of major craft brewing going on then, and McElroy remembers the first feedback. “We’d hear, ‘Wait, so you’re making this beer yerself? In yer bathtub or whut?’” he says with a laugh. 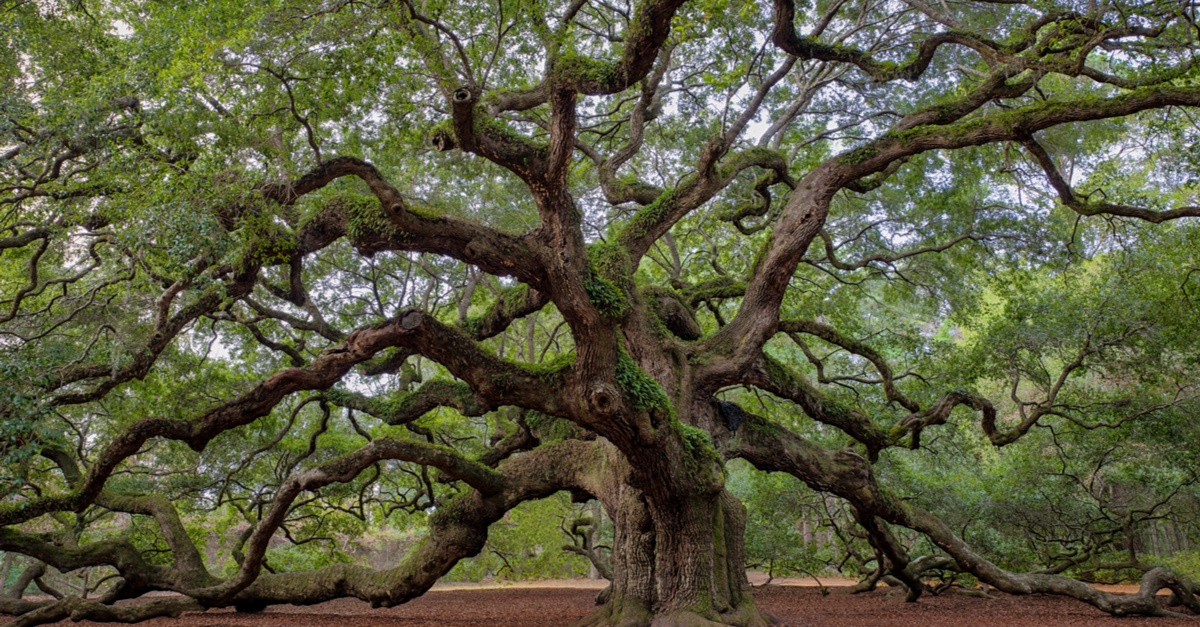 Around 2006, McElroy began to seriously wonder where all the other brewers were. “It seemed like we’d have more!” he says. “Portland, Colorado, Vermont had so many more breweries per capita than we did. We thought ‘Austin’s a really hip, happening place, how come we don’t have that many?’ Now I can barely believe how many breweries we have here! It’s great.” Of course, this growth is partially because of Live Oak’s trailblazing and success. And now, McElroy enjoys encouraging and supporting the other up-and-coming brewers—for example, he recently did some cooperative brewing with Jester King Brewery on a new beer.

Meanwhile, back at the tour of McElroy’s new 22,000 square-foot brewery, we’ve just passed the main
entrance—a sharp-angled wall of bricks and glass not unlike the entrance to a church. We then move through a generously sized tasting room and lounge area, where McElroy’s 60-foot live oak bar top (constructed from fallen oak on the property) sits among heavy wooden tables made from the very skids that delivered the equipment to the brewery. We finally spill out into a beautiful grove-and-limestone beer garden.

Throughout the tour, McElroy talks about the surrounding oaks as though they’re family. “That one is called ‘Stretch,’” he says, as he gestures to the right. “Can you believe how tall he is? And look at the way ‘Horizontal’ has those huge twists—just beautiful. We have 130 live oak trees [with] over 8 inches [trunk diameter]…we have a bunch of them over 45 inches in diameter! And we make all of our beer taps from trimmings collected from taking care of our oaks—in fact, the guy who cared for the Treaty Oak takes care of our trees. We focus on the sustainability of what we’re doing. Our brew waste goes to farmers and ranchers; even our can packaging is a much lower use of materials than most packaging.”

That was a banner year for Live Oak Brewing Company. Aside from applying new tips and techniques garnered from other brewers during his annual trips to the Czech Republic and Germany, McElroy now offers beer in cans all over Texas, for example, and Live Oak’s tasting room and beer garden are beautiful and always full of thirsty fans. Looks like the Austin craft brewing market is finally catching up with McElroy.

A version of this article was originally published in Edible Austin magazine.

To find out more about how you can nurture the leadership skills that lead to business growth and success, reach out to us for a free business coaching consultation.

YOUR FIRST COACHING CALL IS ON US!